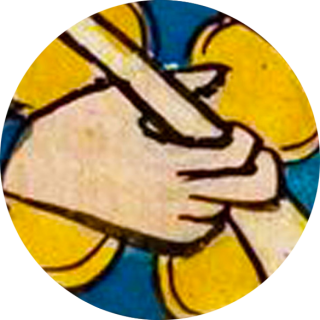 360° panoramic dome installation examines the relationship between man and nature in a barren, wintry landscape. The landscape painting breaks out of the flat rectangle of the movie screen and forms an infinite world, meticulously animated. The spectator is outside in the drizzle, surrounded by trees. From a short distance, sounds of revelry can be heard, but it is constantly drowned out by the ghusts of wind and rain in an icy storm.